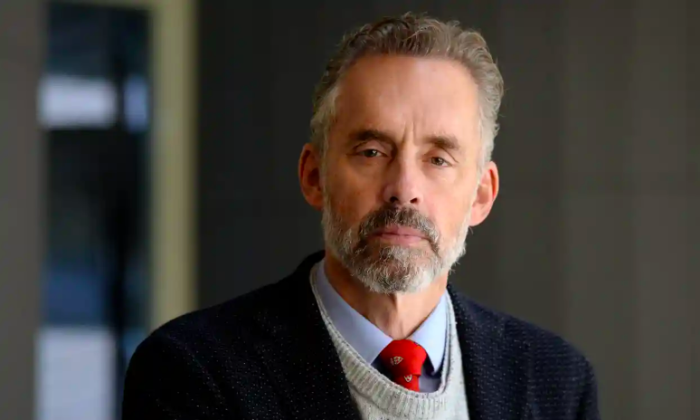 Jordan Peterson, the controversial academic, has launched a new anti-censorship website that will only take down offensive content if specifically ordered to by a US court.

The psychology professor from Toronto said that Carl Benjamin, the failed Ukip MEP candidate who speculated about raping the Labour MP Jess Phillips, had agreed to test the subscription-only site, named Thinkspot.

You Either Support Free Speech or You Don’t
Charles C. W. Cooke