US Census, Citizenship Question, Donald Trump, White House, Politics
Save for Later
From The Center 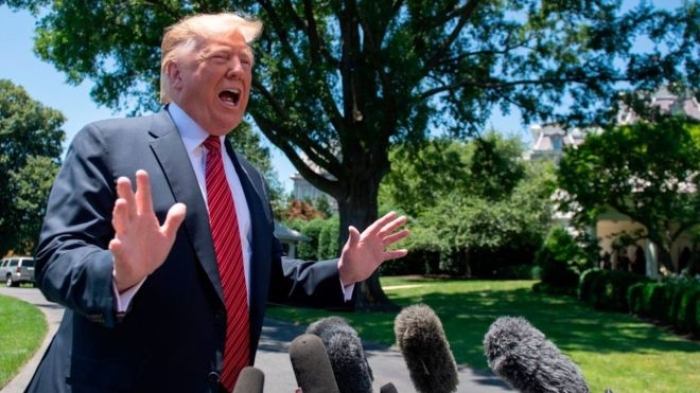 US President Donald Trump has defended adding a citizenship question to the census after ordering documents that could shed light on the decision should be kept under wraps.

He said it would be "ridiculous" not to ask the question, but critics say it is racially motivated.

Democrats later voted to hold Trump administration officials in contempt for refusing to turn over the files.

A question on citizenship has not appeared on any US census since 1950.

The once-a-decade population count helps the US government draw up districts for state and...

News and Information about Politics
Go ad-free! Support AllSides.
About these ads
https://www.bbc.com/news/world-us-canada-48614525