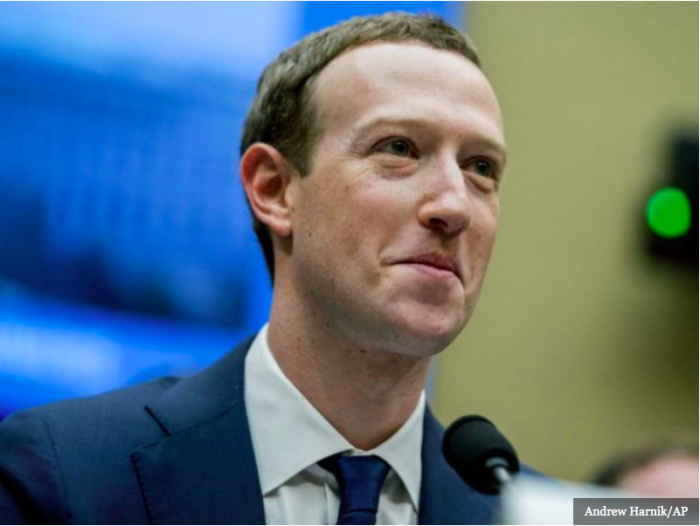 The Daily Beast reports that Facebook removed the popular Natural News Facebook page, which had nearly 3 million followers, this week. In an article posted on Infowars, the administrator of the Natural News page Mike Adams wrote: “In response to a coordinated, heavily-funded smear campaign against Natural News and myself, the Health Ranger, Facebook has now permanently banned Natural News from posting content.”

Read full story
Some content from this outlet may be limited or behind a paywall.
Free Speech, Facebook, Freedom Of Press, Freedom Of Speech, Media, Media Bias, US Technology, Technology Companies, Media Industry