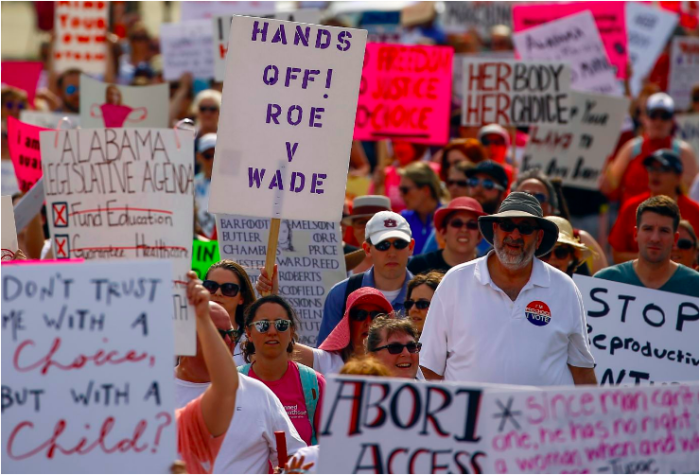 More than 180 CEOs have signed a letter opposing laws and regulations that restrict women’s reproductive healthcare, including abortion.

The letter appears today as a full-page ad in The New York Times under the heading “Don’t Ban Equality,” and comes less than a month after Alabama Gov. Kay Ivey signed the most restrictive abortion legislation in the U.S., banning doctors from performing abortion at any stage of pregnancy, punishable by 99 years in prison. The law includes no exceptions for cases of rape or incest.