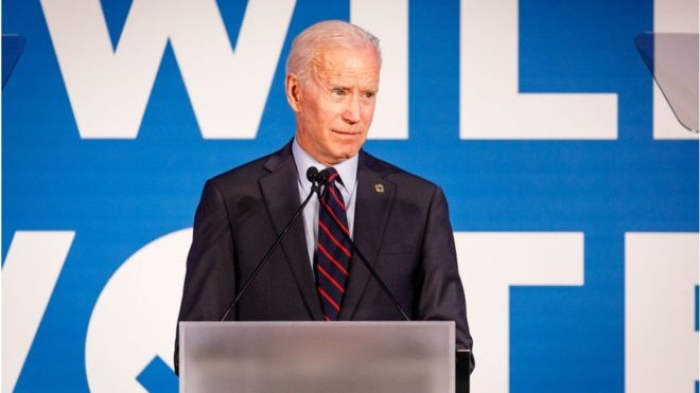 Former US Vice-President Joe Biden has reversed his stance on abortion funding amid mounting criticism from his fellow 2020 Democratic rivals.

At a Democratic gala on Thursday, Mr Biden denounced a law which restricts federal abortion funding, saying he believed all healthcare was a right.

The party's current front-runner added that he made "no apologies" for having backed it previously.

Elizabeth Warren and Beto O'Rourke had been the latest to attack his stance.

Mr Biden had long voiced support for the Hyde Amendment - a law passed in 1976, right...