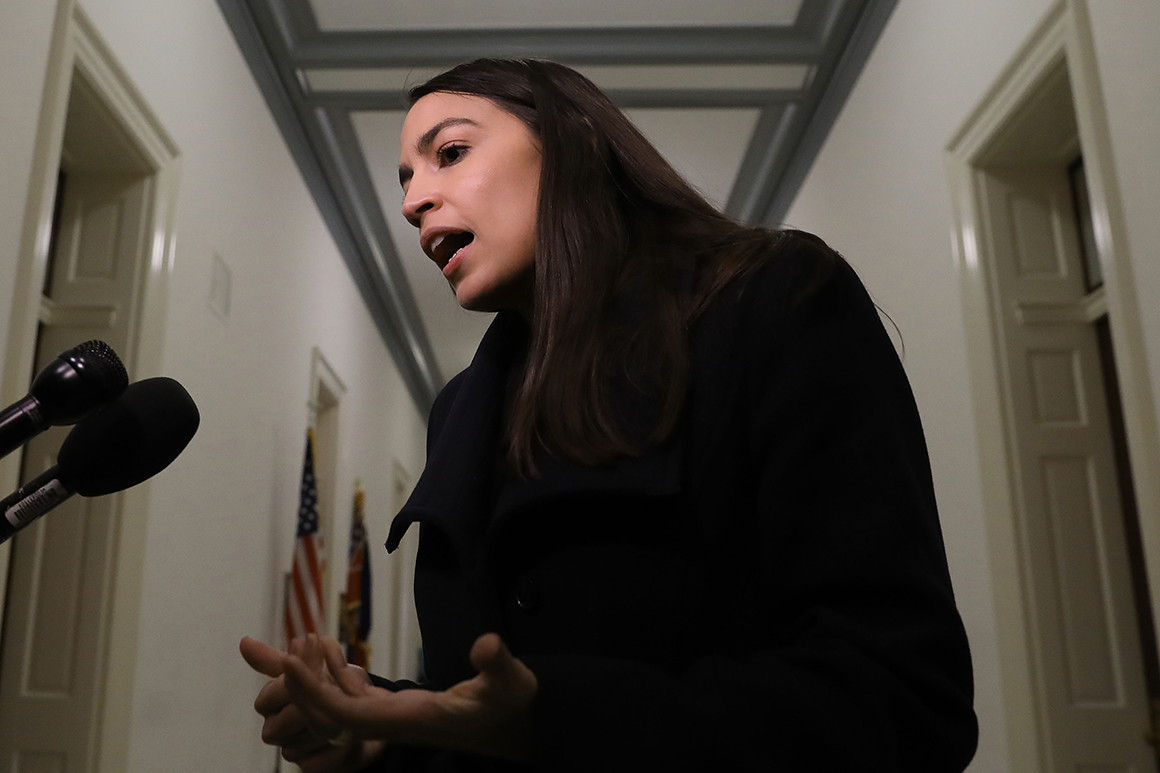 Rep. Alexandria Ocasio-Cortez on Wednesday took up an unlikely cause — the plight of convicted fraudster Paul Manafort.

The progressive lawmaker expressed alarm at reports that President Donald Trump’s former campaign chairman would likely be held in isolation after his expected transfer to Rikers Island — the New York City jail complex is in her congressional district — to face additional state fraud charges.

Go ad-free!   About these ads
More news about Justice
https://www.politico.com/story/2019/06/05/ocasio-cortez-solitary-confinement-paul-manafort-1353641

Minnesota’s attorney general added an upgraded charge of second-degree murder against one former police officer and charged three others in the death of George...