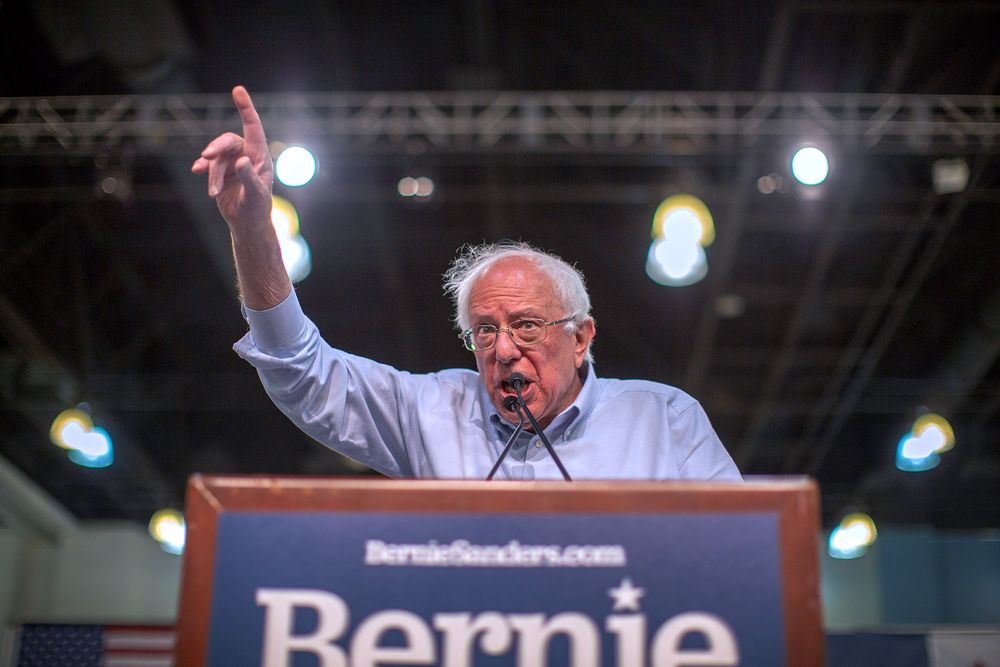 The gloves are off in the Democratic presidential campaign, as Joe Biden’s main competitors shed the collegiality of the race’s early stages to try to knock the former vice president off his front-runner’s perch.

Biden was nowhere near San Francisco this weekend for the first major gathering of Democratic hopefuls. But his presence was felt in the Moscone Center as Bernie Sanders, Elizabeth Warren and Pete Buttigieg took unmistakable jabs at his core pitch as a moderate who’ll revive to governing by consensus-building.