US Summit, Dipolmat, North Korea, World
Save for Later
From The Right 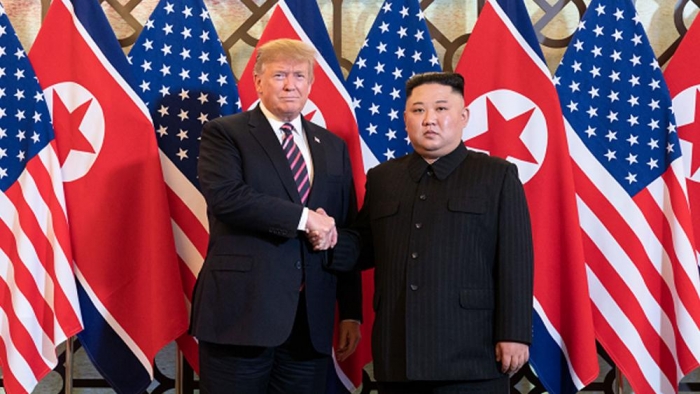 North Korea reportedly has executed a top diplomatic official and punished four others engaged in nuclear negotiations with the US, according to a South Korean daily paper.

The Chosun Ilbo reported Friday that North Korea's top negotiator Kim Hyok Chol was executed in March at Mirim Airport in Pyongyang along with four other foreign ministry officials after they were charged with spying for the United States following the failed summit.

The paper cites an unidentified source with knowledge of the situation.

The source was reported as saying...