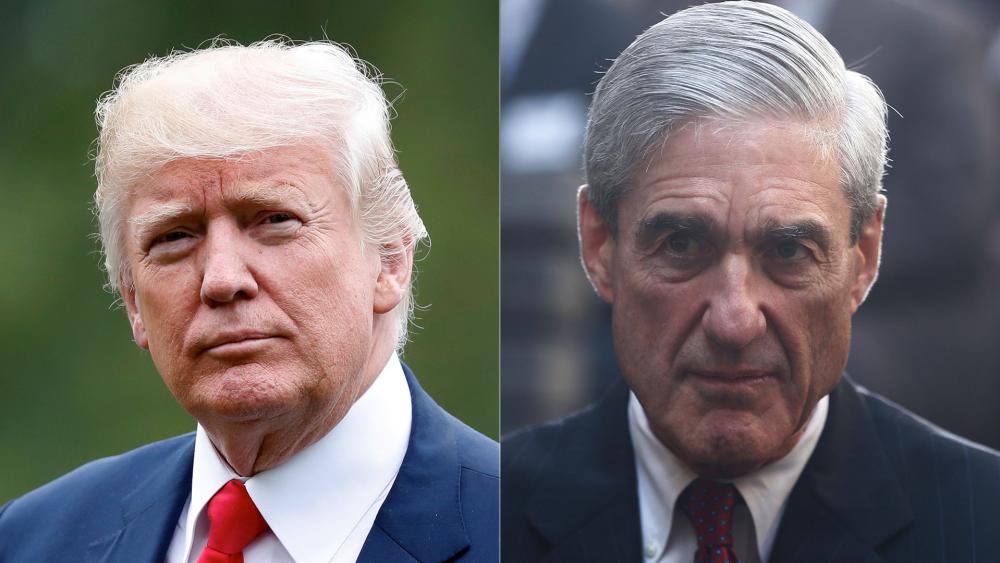 Democrats in Washington believe Special Counsel Robert Mueller just gave them the go-ahead to start the impeachment process with his public statement explaining why he didn't pursue legal action against the president.

Mueller finally broke his silence Wednesday, clarifying his findings in the Russia investigation and why he chose not to bring charges against President Donald Trump.

Mueller chose his words carefully in a well-crafted public statement, especially on the issue of obstruction.

"Under longstanding department policy, a president cannot be charged with a federal crime while he is in...

Go ad-free!   About these ads
More news about US Congress
https://www1.cbn.com/cbnnews/politics/2019/may/impeachment-referral-why-democrats-says-mueller-just-gave-them-a-cue-to-impeach-trump

Congress Is Investigating Whether a Ventilator Company Is Gouging the U.S. — and Why the Government...

A congressional subcommittee is investigating whether the U.S. government is paying too much for ventilators made by a Dutch company that received millions in...

“After Pearl Harbor, September 11, and other momentous events in American history, independent, bipartisan commissions have been established to provide a...

“Bella, do you think I’m cool now?” Rep. Tim Ryan asked his daughter. The lawmaker was on the phone with Heard on the Hill discussing his fresh new TikTok...

Is Remote Voting During COVID-19 a Good Idea for Congress?

WASHINGTON (AP) — Whistleblower Dr. Rick Bright warned on Thursday that the U.S. lacks a plan to produce and fairly distribute a coronavirus vaccine when it...

Two dozen members of the bipartisan Problem Solvers Caucus hosted a virtual floor debate on state and local funding Thursday, hoping to illustrate that the...

Lawmakers are clashing over a potential fifth coronavirus relief bill, raising early questions about how quickly Congress will be able to reach an agreement on...

Get ready for the corona coup
ANALYSIS

House Democrats, flummoxed by their failed attempt to remove President Trump earlier this year, are gearing up for another round of quasi-impeachment with...

Dr. Fauci Will Testify Before Senate, Not House, After All

The House Appropriations Committee might have been shut out of testimony for White House coronavirus task force health expert Dr. Anthony Fauci, but a GOP-led...

House Speaker Nancy Pelosi (D-Calif.) wants the release of federal prisoners during the coronavirus outbreak — and she is using the Bible to make her case....

President Donald Trump on Friday signed into law a $484 billion measure that provides additional money for a coronavirus aid program for small businesses,...

Rep. Shalala Failed to Report Stocks Sold While in Congress