Democratic Party Raises Bar for Second Round of Debates in Fall 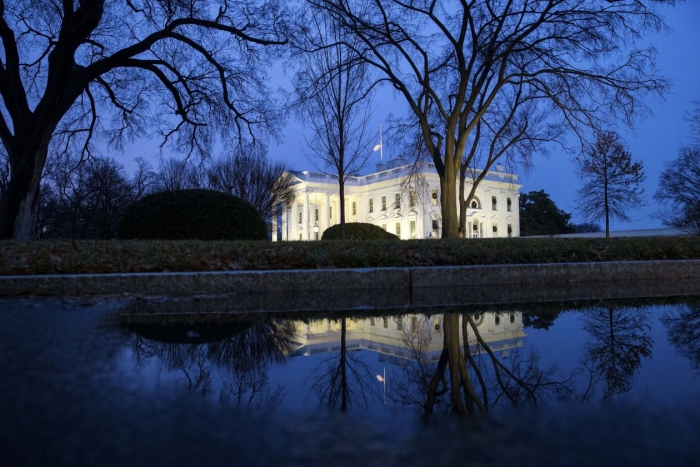 The Democratic National Committee is making it more difficult for presidential candidates to qualify for primary debates scheduled for September and October.

The DNC, which is running the debates, said Wednesday that candidates must raise money from at least 130,000 donors, including a minimum of 400 each in 20 states, and show at least 2% support in four national or early primary-state polls.

By comparison, candidates will be able to qualify for the two-night debates to...

Read full story
Some content from this outlet may be limited or behind a paywall.
Election 2020, DNC, Presidential Debates, Presidential Elections, Elections