Election 2020, Amy Klobuchar, Ethanol, EPA, Environment
Save for Later
From The Center 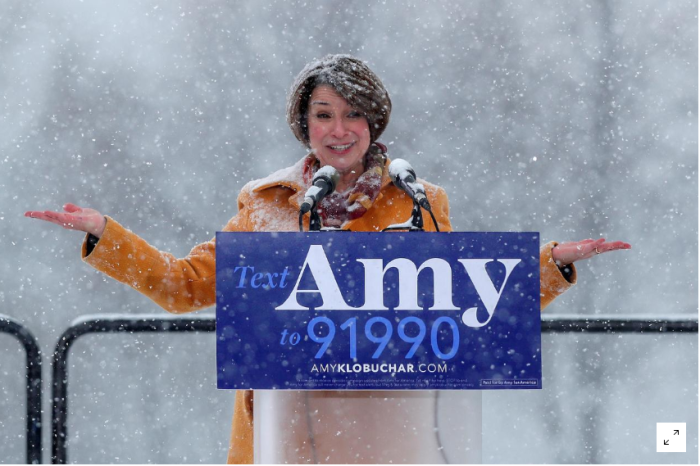 Part of a series of farm policies that also addressed access to capital and bankruptcy assistance, Klobuchar, a U.S. senator, said the EPA’s waivers that allow refineries to avoid the requirements are “misguided” and said financial institutions are manipulating the biofuels credit trading market.

She called for new compliance standards and additional oversight.