2020 frontrunner in May? It's probably not a good thing 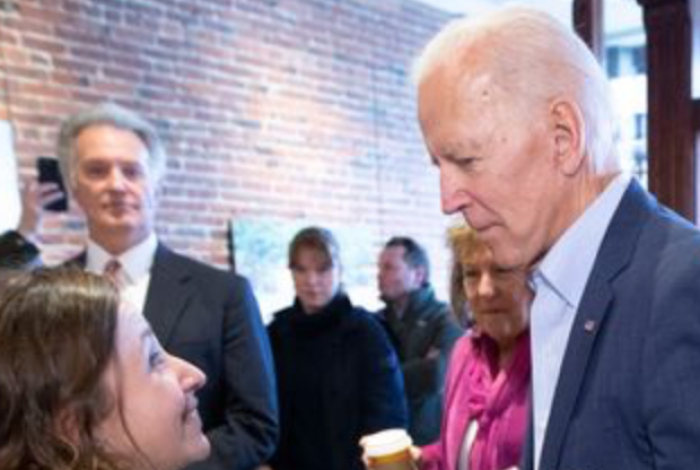 Democratic presidential frontrunner Joe Biden has a double-digit percentage lead in nearly every major national poll, he’s won more big-name endorsements than his intra-party rivals in early-voting states, and he’s already demonstrated his prowess as a capable fundraiser.
Yet in the early going, the former vice president seems wary of his position as the favorite to win the 2020 Democratic presidential nomination and cognizant of an ailment that's beleaguered once promising White House hopefuls of past years: Frontrunner Flameout.

NEWS
Looks like Mike Pence wants to salvage his reputation for 2024: Hell to the nope
Salon

Senate Republicans say they are still feeling positive about their chances of holding their majority despite growing warning signs for the party. The GOP...

President Trump is all but certain to be re-elected, according to a political science professor who has developed an accurate presidential election prediction...