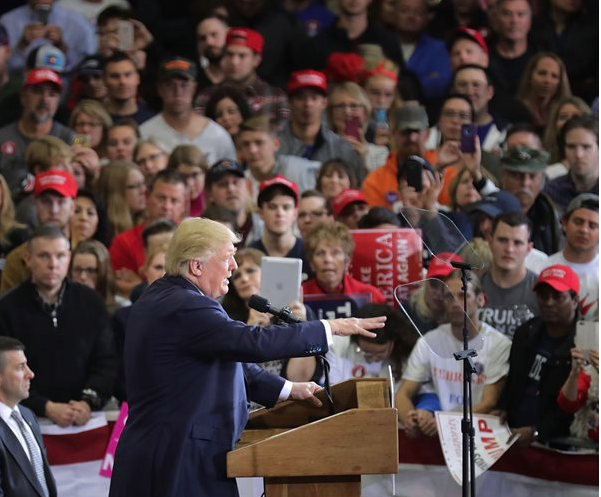 “Secret” supporters of Donald Trump – those who never acknowledged to family and friends that they voted for him for president in 2016 – doubled those who secretly backed Hillary Clinton, a new study reveals.

These “secret” Trump supporters kept silent about their votes for Trump out of fear of being condemned by family, friends and co-workers, according Yahoo News.

The study was co-authored by Michael Slepian and Rachel McDonald of Columbia University, Jessica Salerno of Arizona State University and Katharine Greenaway of the University of Melbourne.