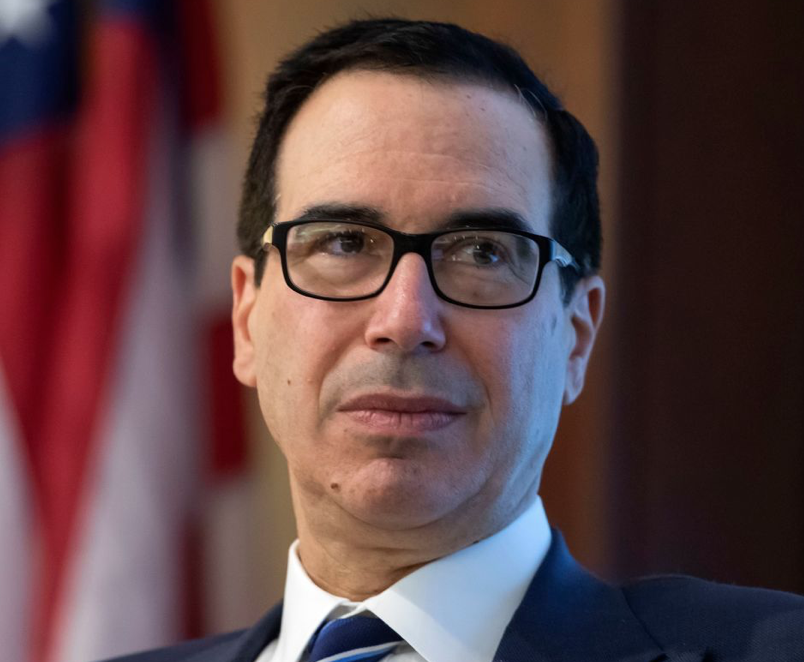 Treasury Secretary Steven Mnuchin and IRS Commissioner Charles Rettig defied congressional subpoenas by missing a Friday deadline to hand over six years of President Trump’s tax returns and audit records.
Their decision was expected after weeks of rebuffing requests from Rep. Richard Neal (D., Mass.), the chairman of the House Ways and Means Committee, who invoked a statute that lets him obtain any taxpayer’s returns from the Treasury Department.
Mr. Mnuchin said he would reject the subpoena in a one-page letter to Mr. Neal on Friday.
Messrs....