Huawei hits back over Trump's national emergency on telecoms 'threat' 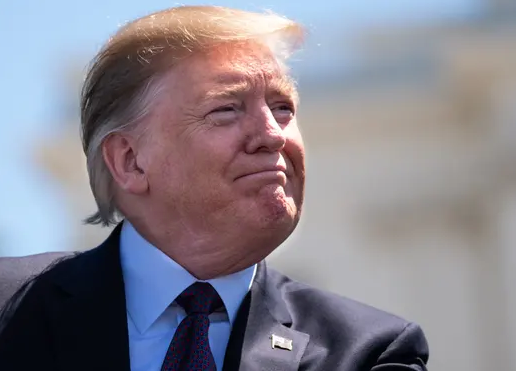 Chinese firm says ban on tech from ‘foreign adversaries’ will harm US consumers.

Huawei has hit back at Donald Trump’s administration after it declared a national emergency to ban technology from “foreign adversaries” and subjected the Chinese telecommunications company to strict export controls.

An executive order issued by the US president on Wednesday declared a national economic emergency that empowers the government to ban the technology and services of “foreign adversaries” deemed to pose “unacceptable risks” to national security, including from cyber-espionage and sabotage.

The order did not name specific...

Go ad-free!   About these ads
More news about Trade
https://www.theguardian.com/us-news/2019/may/15/donald-trump-national-emergency-telecoms-threats-huawei