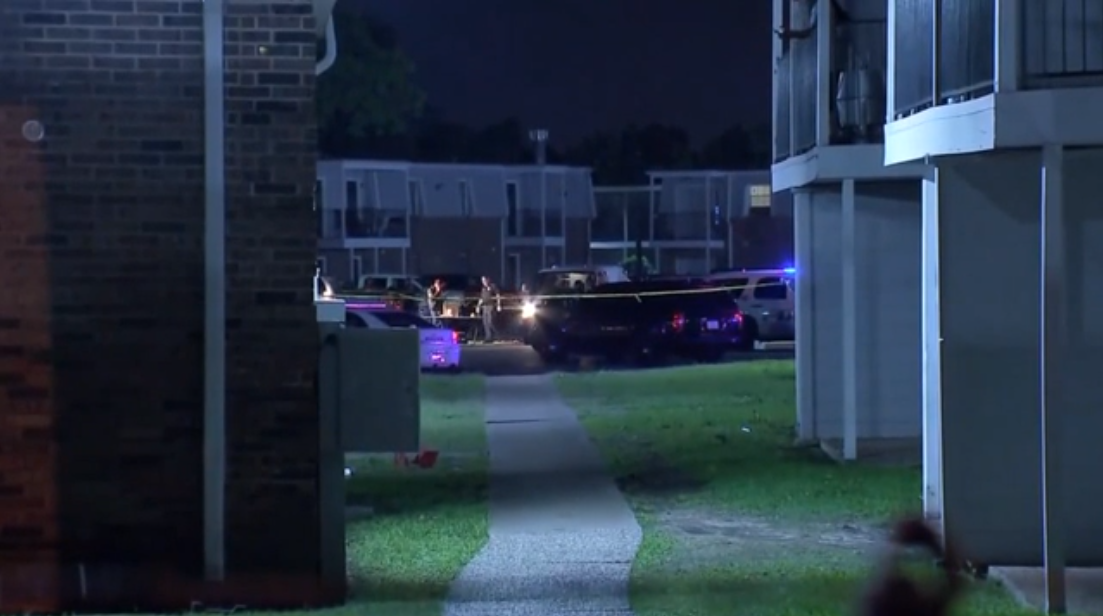 An investigation has been launched after a Texas police officer shot and killed a woman during an arrest after she shouted, “I’m pregnant.”

The officer from the Baytown Police Department was patrolling the area around The Brixton Apartments on Garth Road on the evening of May 13 when he came across a 45-year-old woman who he recognized as having outstanding warrants.

According to the department, the officer then deployed a Taser against the woman while attempting to detain her following a struggle.

The woman is alleged to have taken the...

NEWS
From Michael Brown to George Floyd: What We’ve Learned About Policing
The Marshall Project

NEWS
Riots May Be Destructive, but Abusive Policing Is Tyranny
Reason

Go ad-free!   About these ads
More news about Race and Racism
https://www.newsweek.com/texas-police-officer-baytown-shooting-pregnant-woman-shot-1424774

IT IS A WEEK of renewed social crisis in the United States, which means American companies are quickly lining up to pay lip service to the cause. Just like its...

Robert L. Johnson, Founder Of BET And The RLJ Companies, Issues Statement And Proposal For Full...

Is $14 trillion too much to ask for the atonement of 200 plus years of brutal slavery, de facto and de jure government-sponsored social and economic...

As millions of people across the country take to the streets and raise their voices in response to the killing of George Floyd and the ongoing problem of...

To be black and conscious of anti-black racism is to stare into the mirror of your own extinction. It happened three months before the lynching of Isadora...

Remember, No One Is Coming to Save Us
OPINION

After Donald Trump maligned the developing world in 2018, with the dismissive phrase “shithole countries,” I wrote that no one was coming to save us from the...

Nearly six years after Michael Brown was shot and killed by a police officer in Ferguson, Missouri, the fate of George Floyd, another black man who died while...

Gov. J.B. Pritzker on Monday told President Donald Trump that he’s been “extraordinarily concerned” about Trump’s rhetoric in the wake of unrest that followed...

It’s only been a week since the murder of an unarmed black man named George Floyd in Minneapolis, and yet it feels like a year’s worth has happened....

Riots May Be Destructive, but Abusive Policing Is Tyranny
ANALYSIS

Since the killing of George Floyd by Minneapolis police officer Derek Chauvin—assisted by three murderously indifferent cop buddies—protests over abusive and...

George Floyd’s death in Minneapolis has revived the Obama-era narrative that law enforcement is endemically racist. On Friday, Barack Obama tweeted that for...

When the Law Doesn’t Contain All the Answers

Here we go again. The video of George Floyd prostrate on the pavement, a police officer’s knee on his neck for nine minutes, is truly sickening to watch. It...