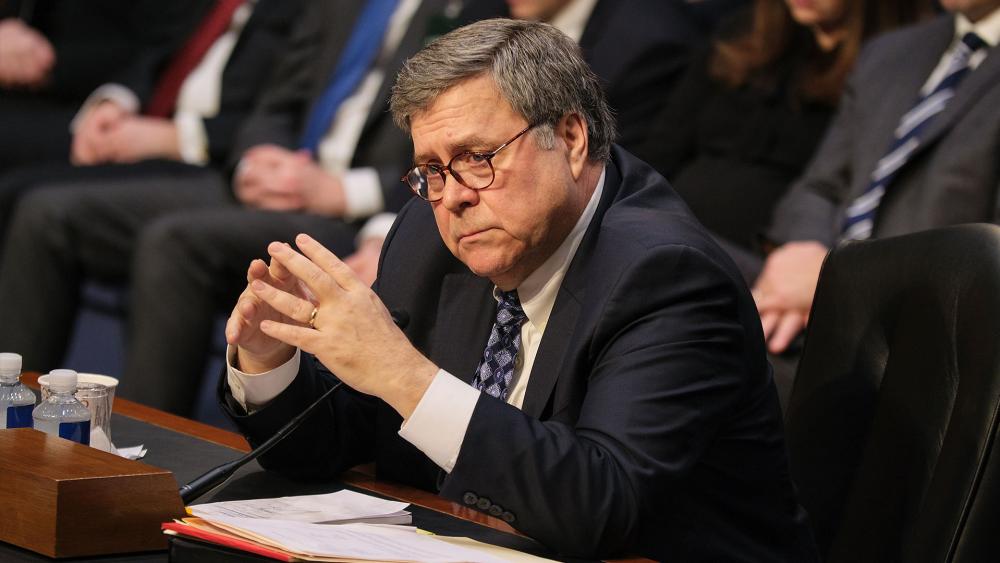 Attorney General William Barr has appointed a U.S. attorney to examine the origins of the Russia investigation and determine if intelligence collection involving the Trump campaign was "lawful and appropriate."

That's according to a person familiar with the matter who spoke to The Associated Press on Monday. The person couldn't discuss the matter publicly and spoke on condition of anonymity.

The person said Barr has appointed John Durham, the U.S. attorney in Connecticut, to conduct the inquiry.

The inquiry will focus on whether the government's methods to collect intelligence relating...

Go ad-free!   About these ads
More news about Politics
http://www1.cbn.com/cbnnews/politics/2019/may/barr-orders-prosecutor-to-examine-russia-probe-origins