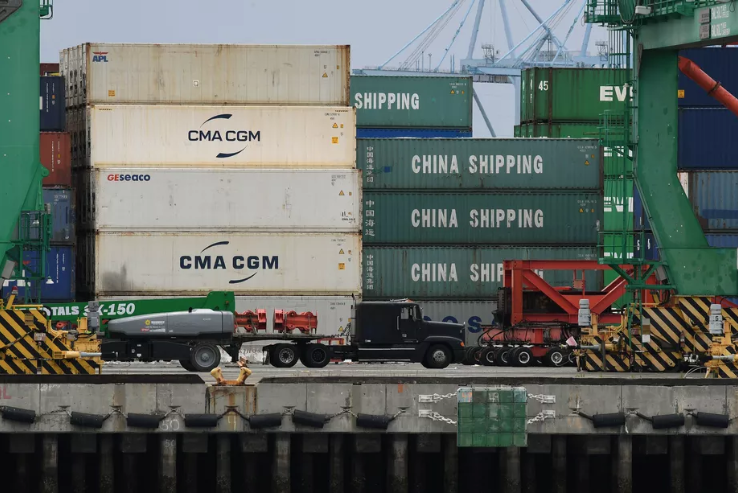 A crumbling global economy, job losses, and a spooked market — just to start.

China is clearly unhappy about President Donald Trump’s escalating trade war — and it just retaliated in a way that could hurt global markets and further damage ties between the world’s two biggest economies.

On Friday, Trump raised tariffs from 10 percent to 25 percent on $200 billion of Chinese goods after Washington and Beijing failed to reach a long-sought trade deal despite days of intense talks.

China vowed to fight back, and officially did so...