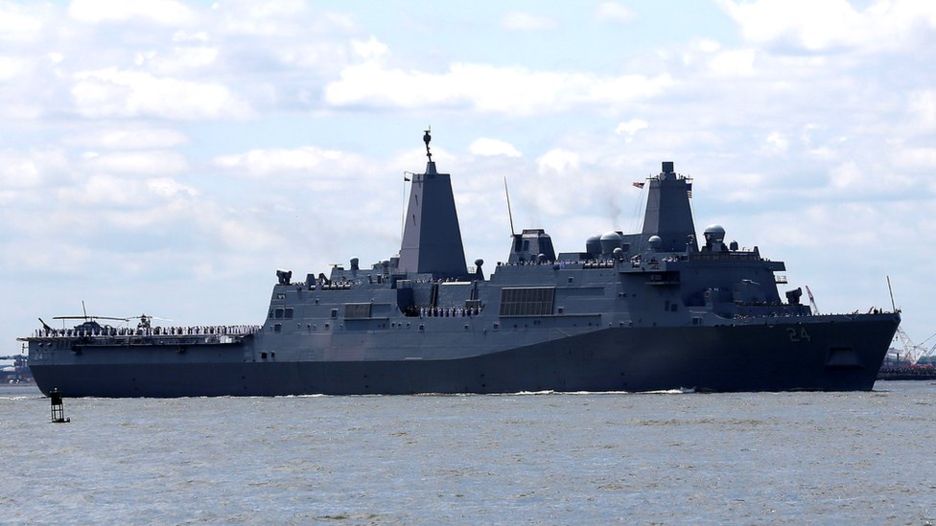 The US is sending a Patriot air defence missile system and a warship to the Middle East amid escalating tensions with Iran.

The USS Arlington, which transports amphibious vehicles and aircraft, will join the USS Abraham Lincoln strike group in the Gulf, officials say.

US B-52 bombers have also arrived at a base in Qatar, the Pentagon said.

It said the moves were a response to threats of possible operations against US forces in the region by Iran.

The US has given little information about the exact nature of the...