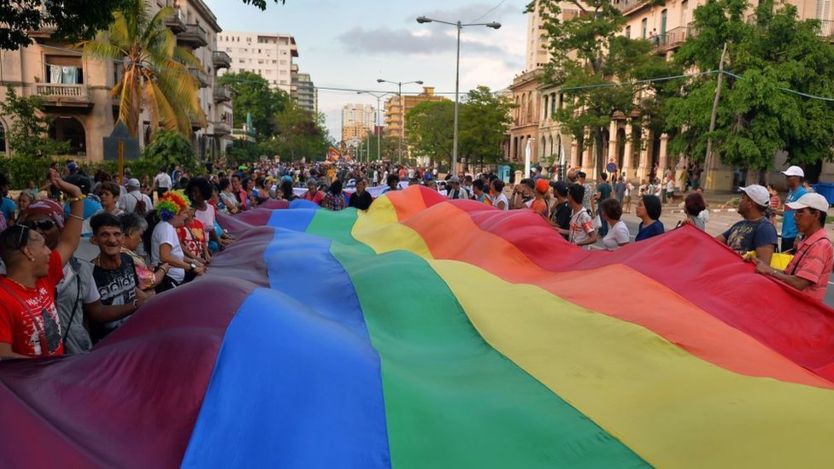 In a Facebook post, the state-run National Centre for Sex Education (CENESEX) blamed "new tensions in the international and regional context" for the cancellation.

Activists have condemned the move and questioned the government's motives.

Cuba was set to approve same-sex marriage under a new constitution, but removed the clause after protests.

President Miguel Díaz-Canel publicly backed the change in September, saying it was "part of eliminating any type of discrimination in society".

ADVERTISEMENT
But the government backtracked after an outcry from religious groups.

Cuba holds events at this time...

NEWS
An Identity Crisis of a Decade
American Spectator

An Identity Crisis of a Decade
OPINION

A substitute teacher at a Utah elementary school was fired after she allegedly told the fifth-grade students in her classroom that "homosexuality was a sin"...