Lori Lightfoot, Chicago, Donald Trump, Nancy Pelosi, US House, Politics
Save for Later
From The Center 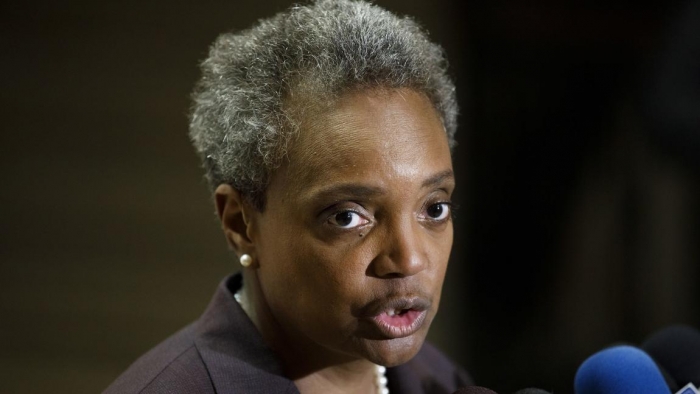 hicago Mayor-elect Lori Lightfoot is in Washington for meetings with national lawmakers this week.

Lightfoot was scheduled to meet Tuesday with Ivanka Trump, President Donald Trump's daughter, and House Speaker Nancy Pelosi, among others.

The incoming mayor is not expected to meet with the president during her trip to the nation’s capital. Both the president and his daughter, however, did call Lightfoot after she won the April 2 runoff election.

Since winning the Chicago mayor’s race over Cook County Board President Toni Preckwinkle last month, Lightfoot and her transition team...

Read full story
Some content from this outlet may be limited or behind a paywall.
Lori Lightfoot, Chicago, Donald Trump, Nancy Pelosi, US House, Politics