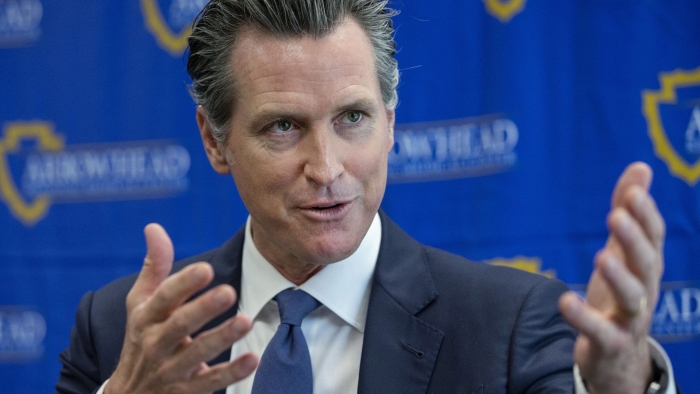 Get ready to pop the cork on a bottle of champagne. As the American Prospect reported earlier this month, California—where a highest-in-the-nation one in five people is poor, according to the Census Bureau's cost-of-living-based standard—might be on the verge of doing "something that's never before happened in the United States: eliminate childhood deep poverty."

PERSPECTIVES BLOG
When Republicans and Democrats Live in Alternate Universes

Ahead of Election, Unemployment Is Falling Faster in Sharpest Obama-Trump Swing Counties

With unemployment high in voters' minds this election, the jobless rate is improving faster than the national average in counties that had the most dramatic...