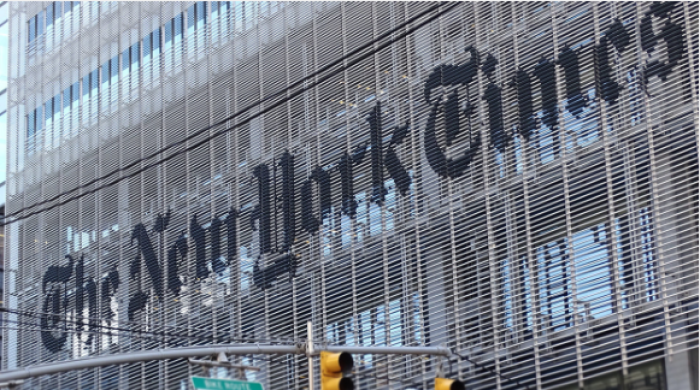 The 'editor's note' wasn't cutting it. Does the apology stack up?

The New York Times on Saturday issued a note after they deleted an anti-Semitic cartoon attacking President Trump and Israel PM Benjamin Netanyahu that ran in the Opinion section of the International Edition on Thursday of last week.

The statement offered neither regret nor apology, but characterized the cartoon as having "included anti-Semitic tropes" and called it offensive.

The Jerusalem Post ran a scathing editorial rejecting that note on Saturday, and everyone from CNN's Jake Tapper to White House...

It's Too Late to Get These Facts Right About Breonna Taylor's Death?

It may be too late for the media to get the facts right about Breonna Taylor's death. At least too late to stop the riots currently being carried out in her...