Citizenship and the census: What’s at stake in Supreme Court case

citizenship question, US Census, Supreme Court
Save for Later
From The Center 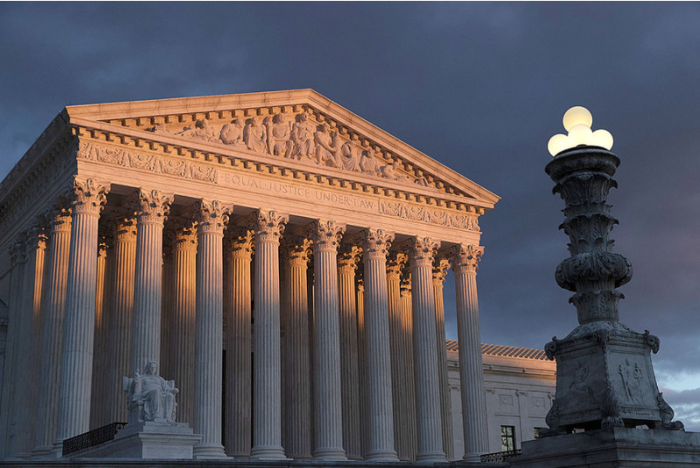 “Is this person a citizen of the United States?”

That is the question at the heart of several others the U.S. Supreme Court asked Tuesday in a case concerning whether it is lawful for the Department of Commerce to include a question on citizenship in the 2020 census.

In an expanded 80-minute-long argument, the justices probed a technically complex and detailed case that could have broad and long-reaching consequences for millions of people around the country. While the core issues in the case concern the next census specifically, and the purpose of a once-a-decade census generally, the issues the justices took most interest in today examined how much deference courts should give executive agencies and their presumed expertise in areas like census-taking.

Several members of the high court, across the ideological spectrum, have expressed an interest in curbing the power of administrative agencies. In the argument this morning, however, the court’s five conservative justices sounded more accepting of the government’s argument that Commerce Secretary Wilbur Ross didn’t overstep his authority in seeking to reinstate a citizenship question.

A dense, and unusual, factual record from the lower court caused some disagreement among the justices, however, in addition to the debate over whether Secretary Ross violated the authorities given him by Congress.

“A secretary can deviate from his experts’ recommendations and his experts’ bottom line conclusions,” said Justice Elena Kagan. “But the Secretary needs reasons to do that, and I searched the record and I don’t see any reason.”

Read full story
Some content from this outlet may be limited or behind a paywall.
citizenship question, US Census, Supreme Court