citizenship question, US Census, Supreme Court
Save for Later
From The Center 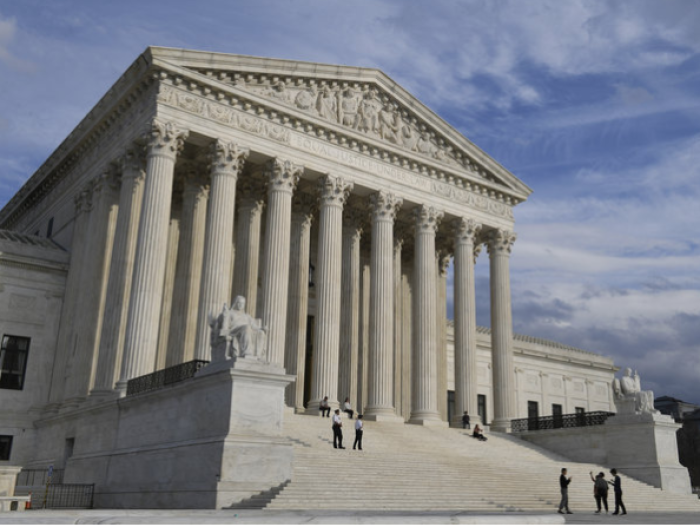 The justices of the U.S. Supreme Court appear split along ideological lines on whether a citizenship question can be included on forms for the upcoming 2020 census.

Based on their questions during Tuesday's oral arguments at the high court, the justices appear ready to vote 5-4 to allow the Trump administration to add the hotly contested questions to forms for next year's national head count.

"There's no doubt that people will respond less" to the census if it includes the question, Sotomayor said.

Justice Elena Kagan noted that the record of evidence for the case shows the need for a citizenship question is a "contrived one."

The conservative side of the bench, however, pointed to the discretion of Commerce Secretary Wilbur Ross, who oversees the Census Bureau.

Justice Brett Kavanaugh and Justice Neil Gorsuch nodded to the history of the U.S. census, asking questions about citizenship status in the past.

In multiple lawsuits brought by dozens of states, cities and other groups, three federal judges at U.S. district courts have issued rulings blocking the administration's plans for the question. It asks, "Is this person a citizen of the United States?"