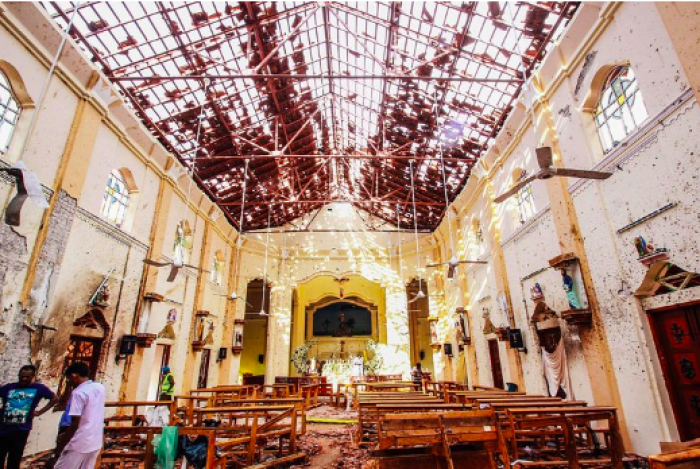 But then some right-wingers noticed that other prominent figures on the left, including Hillary Clinton and Julián Castro, had used the phrase Easter worshippers too. Soon, a suspicion arose: “Easter worshippers” is a euphemism used by “people who don’t want to say ‘Christians.’ ” “We’re actually called Christians not ‘Easter worshippers’ wouldn’t hurt to maybe just say that,” a National Review writer tweeted. Obama and friends “could not bring themselves to identify the victims of the attacks as ‘Christians,’ ” Breitbart huffed, deeming the phrase a “Sympathy Snub.” An op-ed in the Washington Times called Obama and Clinton “anti-Christian.”

Read full story
Some content from this outlet may be limited or behind a paywall.
Faith and Religion, Christianity, Christian, christians, Sri Lanka, Democrat Party, Democrats, Terrorism, radical Islamic terrorism, Religion and Faith