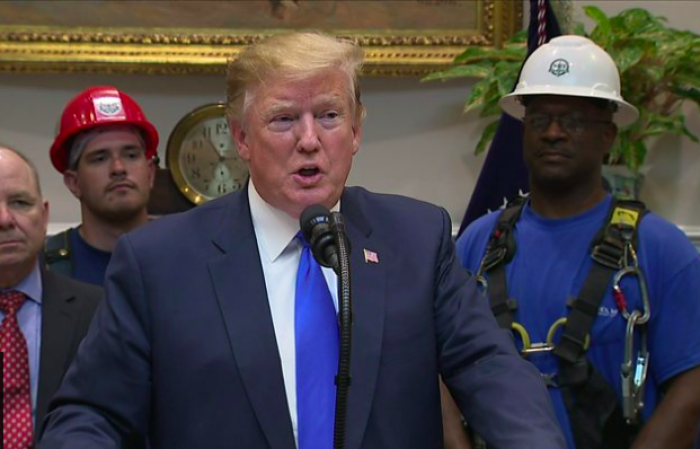 The Republican president tweeted that his antagonists should be "very happy" about the idea given their "open borders, open arms policy".

He said he was targeting so-called sanctuary cities, which have policies to aid undocumented immigrants.