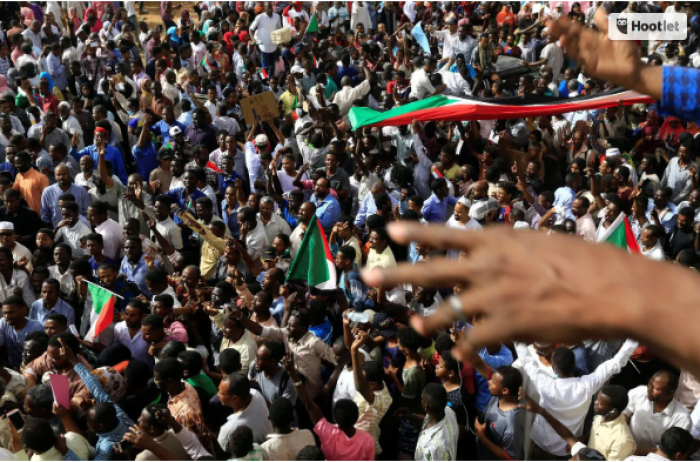 A two-year transition government administered by the military would take over, the constitution would be suspended, and a three-month state of emergency would be put in place, he added.

Sudan’s state media also reported that all political prisoners, including leaders of the protests that precipitated Bashir’s fall, were in the process of being released from jails around the country.

The announcement by Awad Ibn...

AllSides Media Bias Rating: Lean Left
You disagree.
Thank you! Community votes alone don't determine our ratings, but are valuable feedback and can prompt us to do more research.
84796/71279