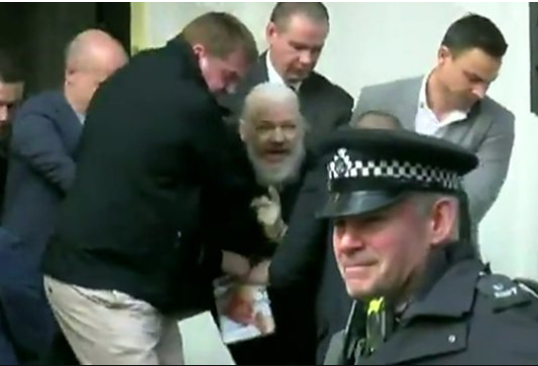 The WikiLeaks founder was indicted in the U.S. in March 2018, according to newly unsealed filings.

Julian Assange, the controversial founder of Wikileaks, was arrested and found guilty Thursday in London on charges of breaching bail conditions in a Swedish rape case that is no longer under investigation.

He was further arrested in relation to an extradition warrant on behalf of the United States, Metropolitan Police said.

Assange pleaded not guilty to the bail charge but would not produce evidence for why he failed to surrender to custody, although his...