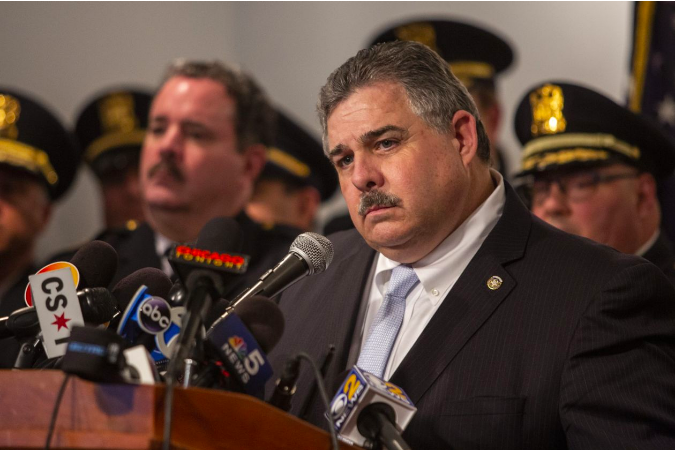 The calls on Thursday come amid a wave of criticism of Ms. Foxx—from everyone from Mayor Rahm Emanuel to President Trump—for her office’s handling of the case, in which the “Empire” actor was accused of staging a hate crime against himself.

NEWS
Ex-Justice Department Official Hits Trump With A Reality Check: The Law Is Coming For You
HuffPost