SCOTUS, Capital Punishment And Death Penalty, Justice
Save for Later
From The Right 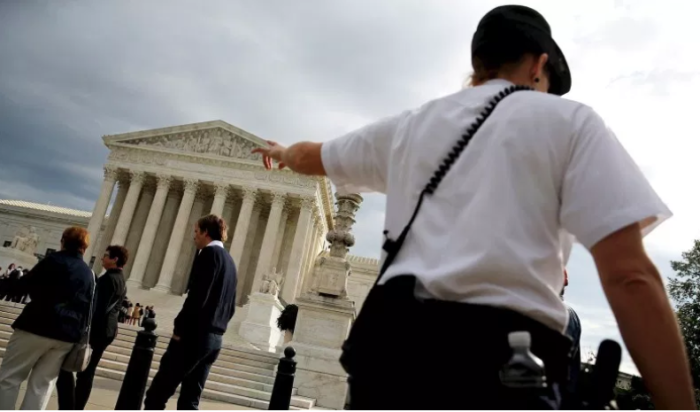 This is not jurisprudence but jurispretext.

The headlines say the justices of the Supreme Court are “openly feuding” and “sniping” at one another over the death penalty. What they are in fact doing is nibbling around the edges.

Some opponents of the death penalty wish to see the Supreme Court declare it unconstitutional, and they are not too picky about how that gets done: not jurisprudence but jurispretext.

The problem with that is that the Constitution itself categorically sanctions capital punishment, for instance by specifying in the Fifth Amendment certain...

Read full story
Some content from this outlet may be limited or behind a paywall.
SCOTUS, Capital Punishment And Death Penalty, Justice