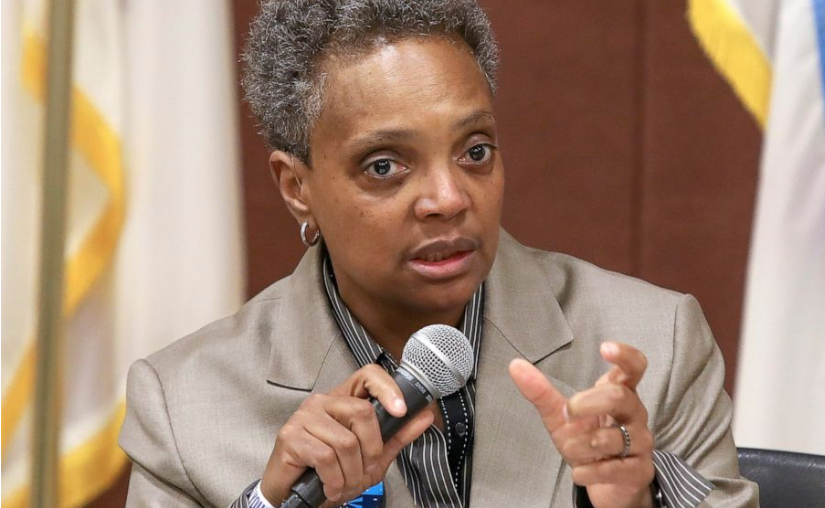 Voters in Chicago on Tuesday elected former federal prosecutor Lori Lightfoot to become their next mayor, making Chicago the largest city to elect an African-American woman as its top elected official.

With votes in 95% of precincts counted, Lightfoot had 73.7% of the vote and Cook County Board President Toni Preckwinkle 26.3%.

The win by Lightfoot, who identifies as a lesbian and will be Chicago’s first woman of color to serve as mayor, also means the Windy City is the biggest U.S. city to pick an openly gay mayor.

Go ad-free!   About these ads
More news about Elections
https://www.usatoday.com/story/news/nation/2019/04/02/chicago-mayors-race-history-black-woman-lori-lightfoot-toni-preckwinkle/3339248002/