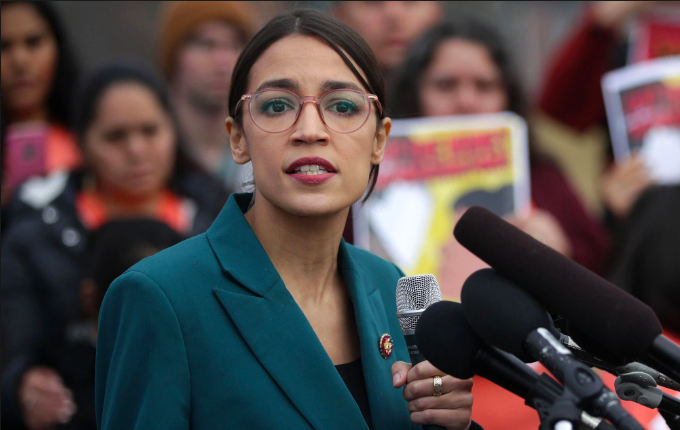 And Democrats helped slay it.

The vote was on a procedural matter to continue debate on the bill crafted by liberal firebrand Rep. Alexandria Ocasio-Cortez. At least 60 votes were needed to keep the bill moving, meaning the legislation is...

NEWS
The Suburban Commute Is a Soul-Crushing, Environment-Destroying Invention
The Nation

Go ad-free!   About these ads
More news about Environment
https://www.usatoday.com/story/news/politics/2019/03/26/green-new-deal-mitch-mcconnell-may-hold-vote-early-week/3269302002/