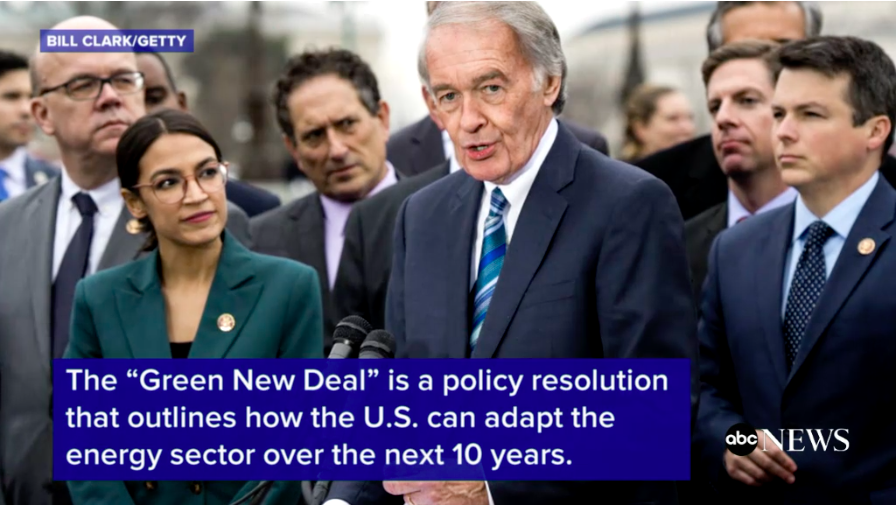 The Senate on Tuesday voted down a procedural measure to advance the Green New Deal, a wide-reaching proposal that would address climate change.

Forty-three Democrats voted "present" in protest of the measure, even though many of them have said that they support the framework of the resolution. Democratic Sens. Joe Manchin of West Virginia, Angus King of Maine, Kyrsten Sinema of Arizona and Doug Jones of Alabama voted no with the Republicans.

Ahead of the vote, Senate Democrats blasted the vote as a “sham.” Democratic...

Go ad-free!   About these ads
More news about Environment
https://abcnews.go.com/Politics/senators-block-progressive-green-deal-proposal/story