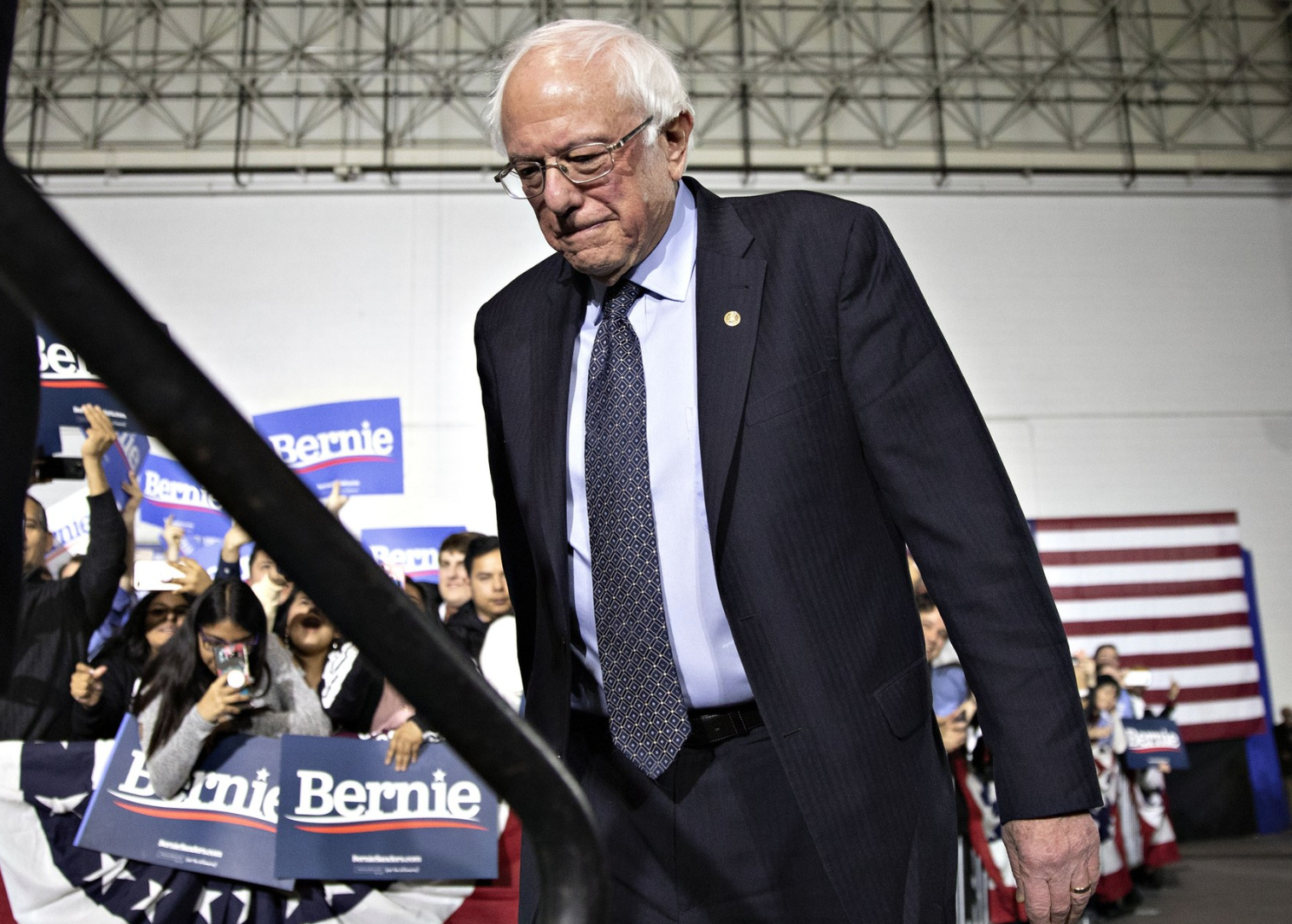 Bernie Sanders made history this week. The senator’s campaign leadership confirmed on Friday that they had voluntarily recognized the United Food and Commercial Workers Local 400 as the official union for workers on his presidential bid. In doing so, Sanders became the first major-party presidential campaign to recognize a union for its staff.

Go ad-free!   About these ads
More news about Elections
https://www.vanityfair.com/news/2019/03/bernie-sanders-campaign-union