Centrists fear socialist tag will cost Democrats the House in 2020 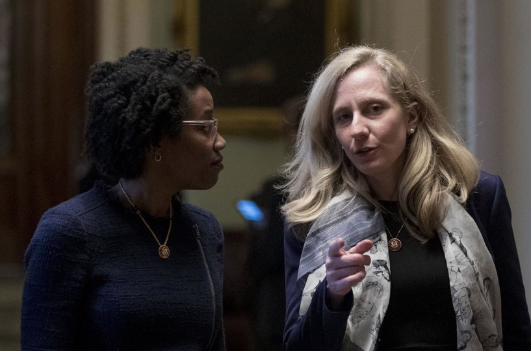 The most endangered House Democrats in next year's election are wary of their more outspoken, liberal colleagues.

The moderate Democrats who delivered the House majority want you to know they’re not Alexandria Ocasio-Cortez, Rashida Tlaib or Ilhan Omar.

They haven’t all blindly signed on to the "Green New Deal." They haven't been widely accused of anti-Semitism. They aren't hungry to impeach President Donald Trump.

They are the ones on the front lines of the battlefield, defending Democrats’ House majority. And many of the endangered Democrats already see their outspoken colleagues...