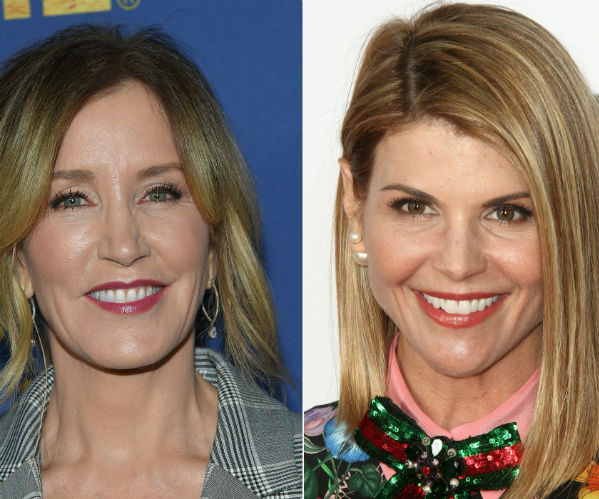 The ringleader behind a $25 million college admission scam that implicated dozens of people, including Hollywood actresses Lori Loughlin and Felicity Huffman, said he has worked with more than 750 families.

William Rick Singer, who pleaded guilty Tuesday in a Boston federal court to racketeering, money laundering, conspiracy and obstruction of justice charges, said in a phone conversation recorded by the FBI that he helps "the wealthiest families in the U.S. get their kids into school."

Singer said he facilitated 761 "side doors" to admission.

"They want guarantees, they want...

NEWS
U.S. has changed in key ways in the past decade, from tech use to demographics
Pew Research Center

Pensacola employee describes scene outside naval base after mass shooting

Late in the night Oct. 16, Rudy Giuliani made a phone call to this reporter. The fact that Giuliani was reaching out wasn't remarkable. He and the reporter...

Former President Jimmy Carter is recovering at a Georgia hospital after undergoing surgery Tuesday morning to relieve pressure on his brain. The Carter...

Pensacola shooter identified as Saudi national in US for aviation training

The man who opened fire Friday — killing at least three people — at the Pensacola naval base is a foreign national who was in the country for training,...

Hunter Biden, the much-discussed son of Democratic frontrunner and former Vice President Joe Biden, is the father of a baby born in Arkansas in August of 2018...