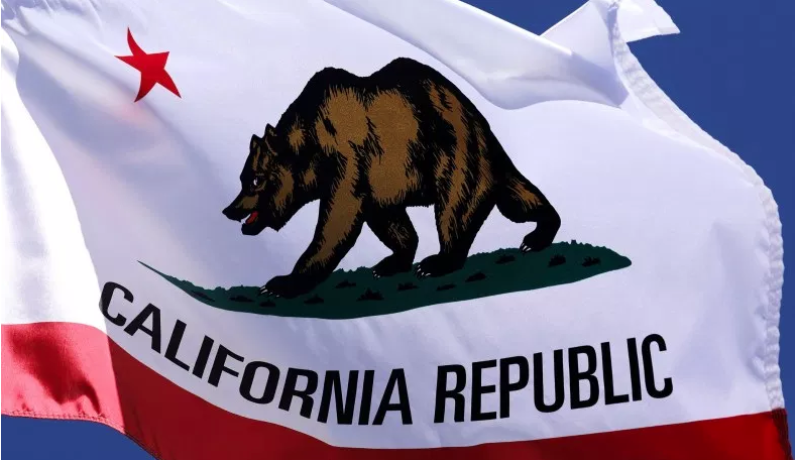 Years of lax policies and overspending are finally catching up to the Golden State.

Californians brag that their state is the world’s fifth-largest economy. They talk as reverentially of Silicon Valley companies Apple, Facebook, and Google as the ancient Greeks did of their Olympian gods.

Hollywood and universities such as Caltech, Stanford, and Berkeley are cited as permanent proof of the intellectual, aesthetic, and technological dominance of West Coast culture.

Californians also see their progressive, one-party state as a neo-socialist model for a nation moving hard to the left.