Here's What the Chicago Mayor Thinks of Smollett's Stunt... 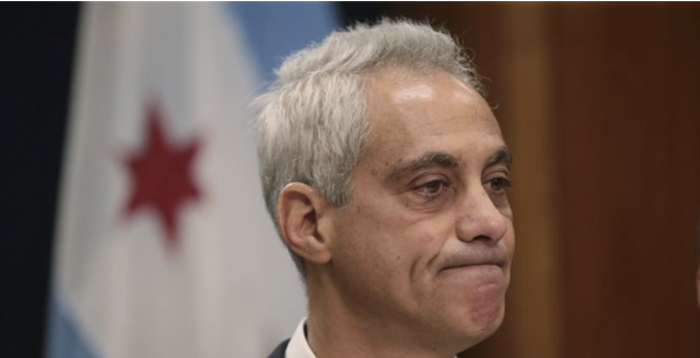 Jussie Smollett is now one of the most despised men in Chicago. The citizens of the Windy City don't appreciate the "Empire" actor's callous decision to orchestrate a fake hate crime that brought them unfortunate media coverage and cost them precious resources. Last month, Smollett claimed he had been attacked by two MAGA-hat wearing Trump supporters because he is a black, gay man. He said they screamed slurs at him and tied a noose around his neck. None of it was true.

Read full story
Some content from this outlet may be limited or behind a paywall.
Hate Crimes, Chicago, Rahm Emanuel, Jussie Smollett, Politics