F.B.I. Opened Inquiry Into Whether Trump Was Secretly Working on Behalf of Russia 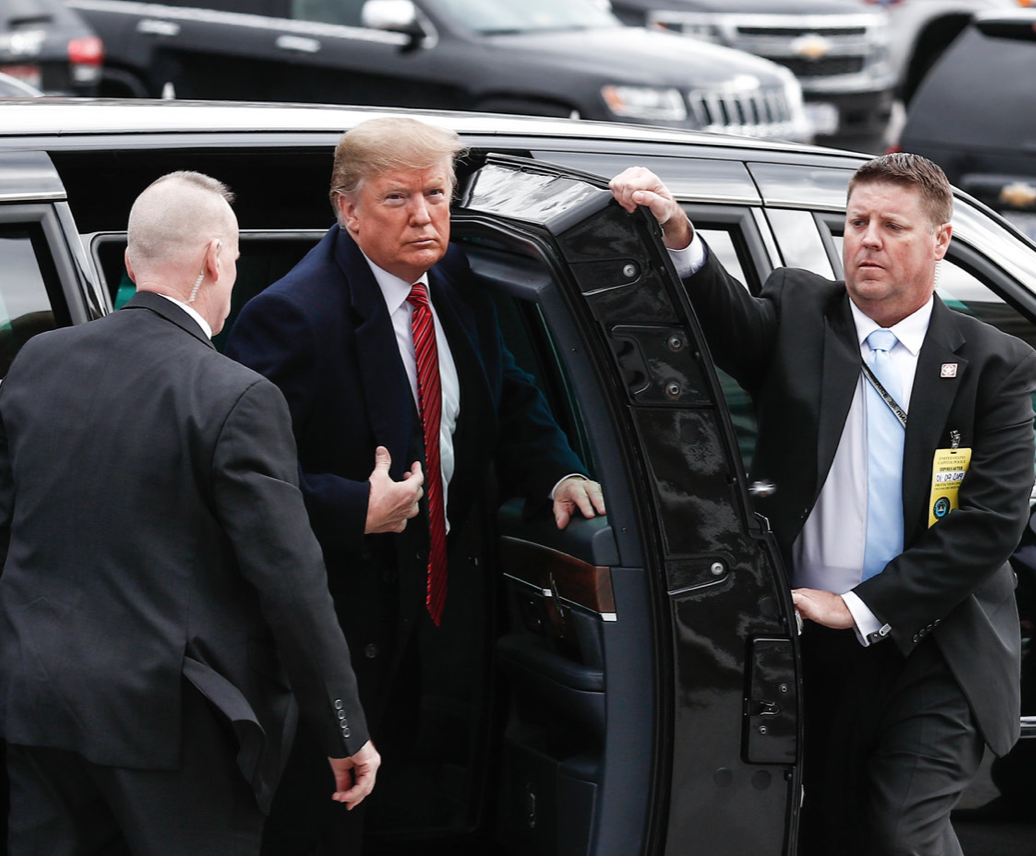 The Justice Department's inspector general, Michael Horowitz, testified before the Senate Judiciary Committee on Wednesday about his report on the origins of...

A man the Iraqi government says is an Al Qaeda leader has been arrested in Arizona, prosecutors said. Authorities in Iraq have accused Ali Yousif Ahmed Al-...

Carter Page, the former Trump campaign aide who was surveilled by the FBI, slapped the Democratic National Committee with a lawsuit, and said that he was just...