In Syria withdrawal, Trump discards advice from allies and officials 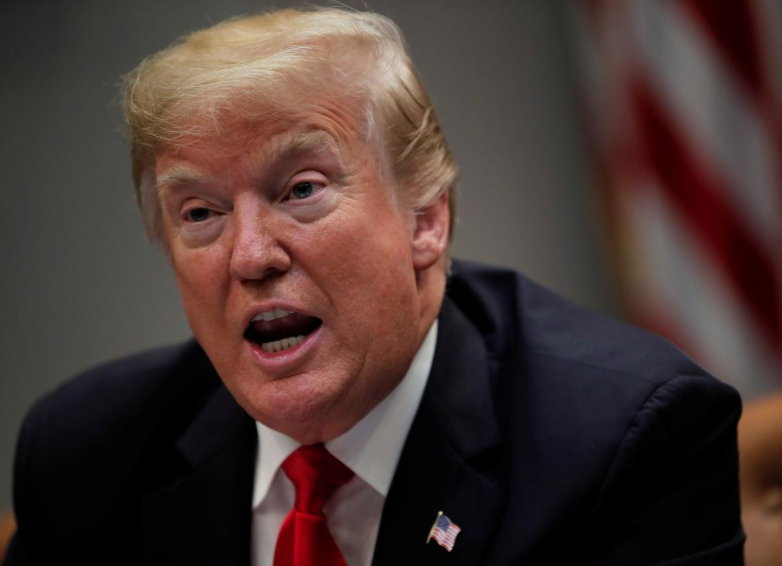 Seated at the head of his Situation Room conference table, President Donald Trump was adamant: American troops must come home from Syria. He had just announced as much to a crowd in Ohio. The assembled military and national security advisers told him the move was rash and unwise. So he gave them six months.

NEWS
Did Obama order a drone strike on a wedding that killed 10 women and 23 children?
Check Your Fact

Standing down: How Trump decided that not striking back was his best option on Iran

America's top diplomat on Iran was only a few minutes into a speech on Tuesday afternoon when he was handed an urgent note. Brian Hook, the special...

President Trump will address the nation from the White House at 11 a.m., following Iranian forces’ launch of more than a dozen ballistic missiles against two...

The strike on the al-Asad and Erbil bases represent the first known retaliation to Trump’s killing of an Iranian commander. Reportedly no Americans were killed...

Iran crisis: Why Gulf Arabs increasingly see US as a liability

Allies value dependability and transparency. Which is why President Trump's clash with Iran, which blindsided America's Gulf Arab allies, strengthened their...

Iran's U.N. ambassador tells NPR that Tehran has no plans to step up a confrontation with the U.S. after it fired missiles at U.S. military bases in Iraq in "a...

Iranian forces fired missiles at military bases housing U.S. troops in Iraq on Wednesday in retaliation for the U.S. killing of an Iranian general, raising the...

President Trump said he plans to address the country on Wednesday morning after Iran claimed responsibility for the launch of missiles at a pair of military...

Thirty-four U.S. troops suffered traumatic brain injuries as a result of the Jan. 8 Iranian ballistic missile attack on an American military base in Iraq,...

The commander in chief took out the world’s most notorious terrorist, one with plenty of American blood on his hands. Trump is the good guy here. I have...

Rate Bias
National Defense
Is Iran's Missile Attack on US Bases the End of a Confrontation or Just the Beginning?

After days of speculation of how Iran would retaliate for the killing of General Qassam Soleimani, on Wednesday night the Islamic regime fired more than a...

Iran's Supreme Leader: Missile Strike a 'Slap on the Face' for US

Iran's Supreme Leader Ayatollah Ali Khamenei said on Wednesday that Tehran's missile attacks on U.S. targets in Iraq were "a slap on the face" for the United...