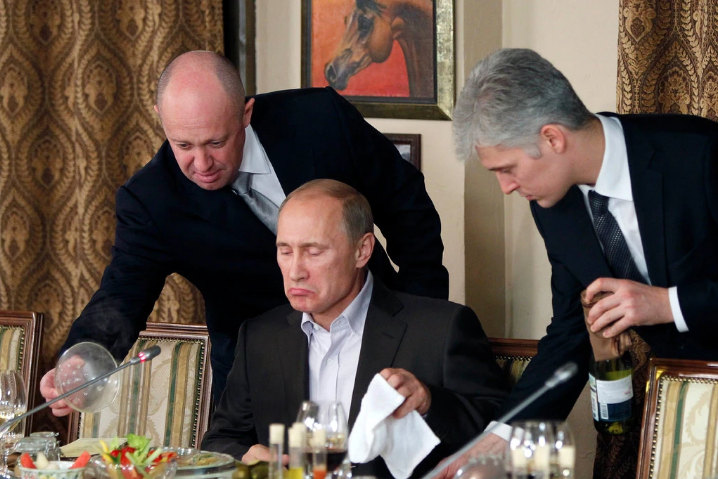 The Russian influence campaign on social media in the 2016 election made an extraordinary effort to target African-Americans, used an array of tactics to try to suppress turnout among Democratic voters and unleashed a blizzard of posts on Instagram that rivaled or exceeded its Facebook operations, according to a report produced for the Senate Intelligence Committee.

PERSPECTIVES BLOG
Story of the Week: Twitter and Trump Clash After Company Adds Warning Tag to His Tweets
NEWS
Steve King/Primary Elections
The Flip Side

Go ad-free!   About these ads
More news about Elections
https://www.nytimes.com/2018/12/17/us/politics/russia-2016-influence-campaign.html