Cohen: Both Trump And I Knew What We Were Doing Was Wrong

Hush Money, Michael Cohen, Donald Trump, Politics
Save for Later
From The Right 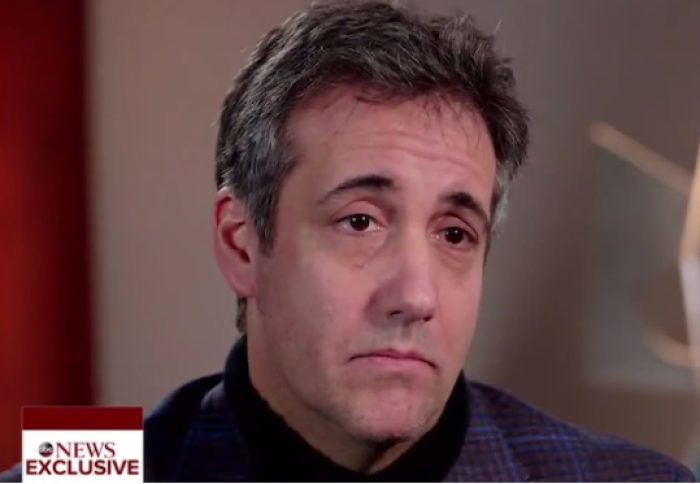 “He knows the truth, I know the truth,” Michael Cohen told ABC’s George Stephanopoulos this morning, “many people know the truth.” In an exclusive interview on Good Morning America, Cohen declared that the real purpose behind the payoffs to Donald Trump’s mistresses was to protect his presidential campaign. “I knew what I was doing was wrong,” Cohen admits, and so did Trump:

News and Information about Politics
Go ad-free! Support AllSides.
About these ads
https://hotair.com/archives/2018/12/14/cohen-trump-knew-wrong/