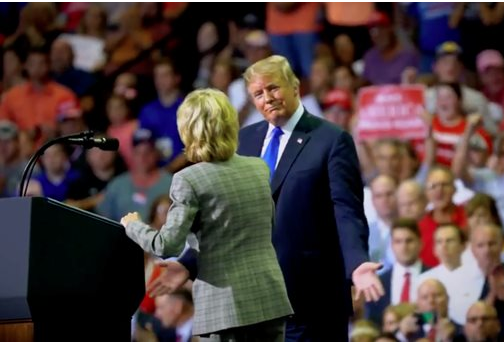 The media's hype of this potential upset has been half-hearted, and for good reason. Republicans aren't cruising to a blowout in the yet-undecided Mississippi Senate race (the special election, not the regularly-scheduled one, which Roger Wicker won easily) as might typically be expected, but the Alabama comparisons feel strained. For starters, just a few weeks ago, the two major GOP candidates vying for the seat vacated by Sen. Thad Cochran combined to win 58 percent of the vote, compared to just 40 percent for the leading Democrat.

Go ad-free!   About these ads
More news about Elections
https://townhall.com/tipsheet/guybenson/2018/11/27/upset-alert-could-republicans-lose-a-senate-seat-in-mississippi-n2536496