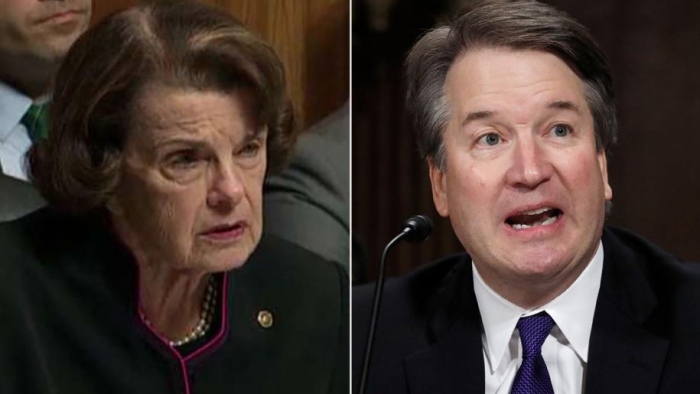 For many Republicans nationally, Sen. Dianne Feinstein, D-Calif., became public enemy No. 1 for her leading role in the Democrats’ failed bid to keep Justice Brett Kavanaugh off the Supreme Court. Supporters at a recent President Trump rally even made her the new target of the familiar “lock her up” chant.