Can the GOP Get Its Ideas Mojo Back? 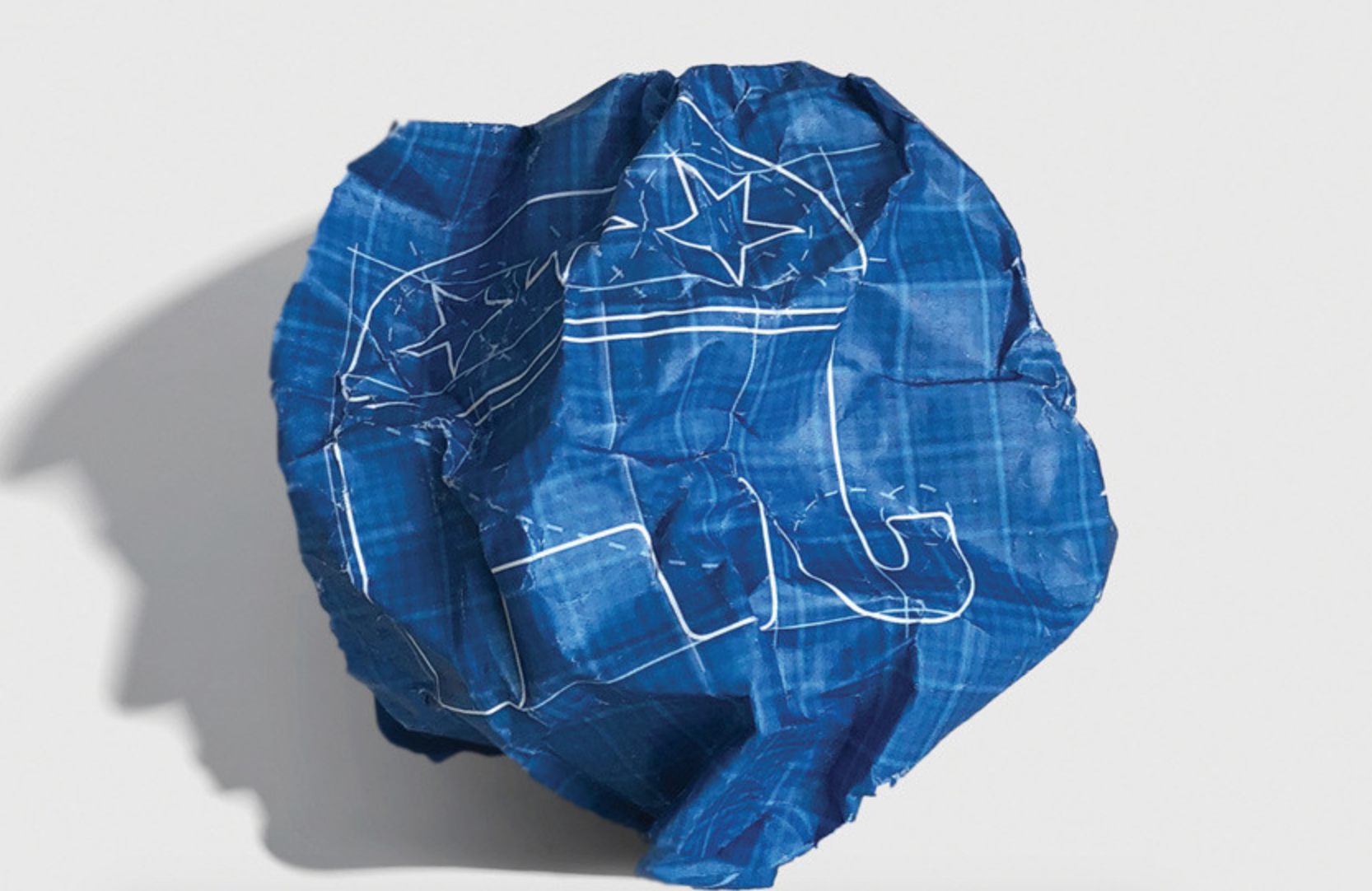 When Paul Ryan accepted his promotion to speaker of the House in 2015—a job he did not want, leading a party and an institution that were increasingly ungovernable—a principal justification was the chance he saw to spearhead an intellectual renaissance in the GOP. Republicans had once prided themselves on belonging to the “party of ideas.” But the buzz of Reaganism had long since turned into a hangover, and Ryan, a politician whose values were shaped in the incubator of a conservative think tank, sensed an opening.

NEWS
Sen. McSally not sorry for insulting CNN reporter: 'I'm a fighter pilot. I called it like it is'
Washington Times

A judge on Friday sentenced former Rep. Chris Collins (R-N.Y.), an early and staunch ally of President Donald Trump, to 26 months in prison after he pleaded...

Sen. Susan Collins of Maine became the second Republican senator to criticize Majority Leader Mitch McConnell for saying that he was in “total coordination”...

Democrats Have Failed to Prove Their Case Against Trump
ANALYSIS

The House Judiciary Committee has published articles of impeachment against President Donald Trump. Though potentially damning, the particular charges—abuse...

Before border-patrol agents separated migrant families, before the White House declared a ban on Muslims, before the U.S. Army deployed troops to the border,...

Republicans on House Intelligence Committee unveiled their wishlist for impeachment witnesses on Saturday rolling out a group that appears to be more about...

GOP Sens. Mike Lee (Utah) and Rand Paul (Ky.) ripped the administration over a closed-door briefing on Iran on Wednesday, announcing they will now support a...

Trump Completed His Takeover Of The GOP In 2019

Donald Trump won the GOP nomination and then the presidency even as many prominent officials within the party opposed him. He spent much of his first two years...

A fringe group of far-right activists have been disrupting conservative and pro-Trump events in recent weeks, drawing rebukes from mainstream Republicans who...

Florida Rep. Francis Rooney said he would retire at the end of his term, a day after he made comments critical of the Trump administration. Mr. Rooney joins...

Sen. McSally not sorry for insulting CNN reporter: 'I'm a fighter pilot. I called it like...

Sen. Martha McSally said Thursday night she has no regrets calling CNN reporter Manu Raju a “liberal hack” after the now-viral exchange was criticized in the...

Tucker Carlson: ‘Washington Has Wanted War with Iran for Decades — They May Have Finally Gotten It’

Don Jr. and Ivanka Trump among Republicans' top 2024 choices along with Pence and Haley

Voting has not even started in the 2020 election, but Republicans already have some ideas about who they would like to be their party's nominee in 2024....

President Trump may have been elected on a promise to extricate American troops from foreign wars, but his decision to kill Iran’s most powerful military...