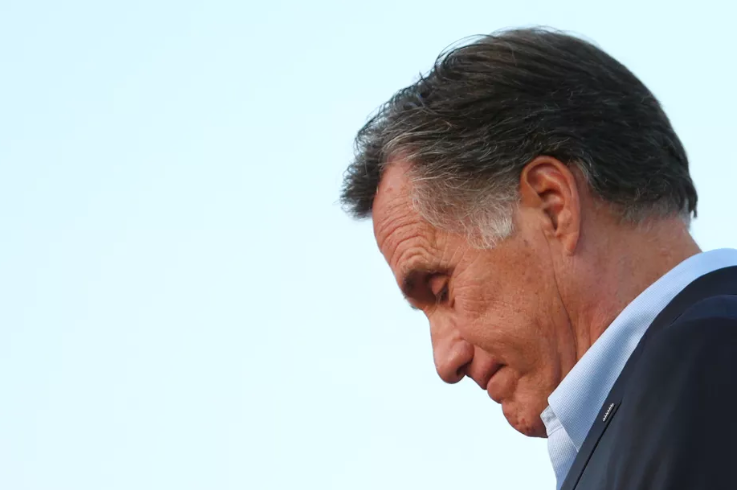 Mitt Romney is calling on Americans to “categorically and consistently reject racism and discrimination” on the anniversary of racist violence in Charlottesville, Virginia in 2017 and on the eve of a repeat of the Unite the Right rally this year in Washington, DC. The former Massachusetts governor and current US Senate candidate in Utah issued a lengthy statement on Friday defending equality, steeped in his religious upbringing and belief that “we are all children of God.”

Go ad-free!   About these ads
More news about Inequality
https://www.vox.com/policy-and-politics/2018/8/11/17679212/mitt-romney-unite-the-right-charlottesville-trump

National Latino and immigration groups released a letter Monday that criticized President Donald Trump for his coronavirus response that they say...