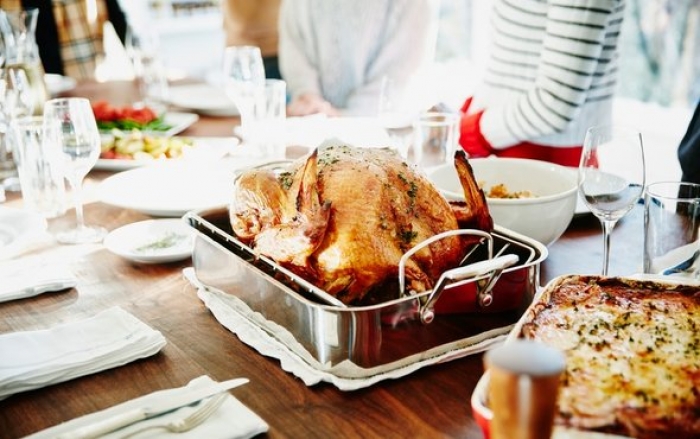 Mixing family and politics has always been fraught. I know—my mother was a Democrat, my father a Republican. The night Jimmy Carter won the presidency, dad slept in the guest room. For the U.S., the bitter campaign that ushered in Pres. Donald Trump in 2016 was a lot like that of 1976 in my house. Many families were politically divided, and the calendar forced the issue: The cherished American holiday Thanksgiving came just days after the election.

Before Donald Trump became president, most newspaper op-ed pages sought to present a spectrum of politically significant opinion and argument, which they could...

Candace Owens stirred up the Black Lives Matter conversation last week when she assailed George Floyd as “neither a martyr or a hero” in video on Twitter TWTR...