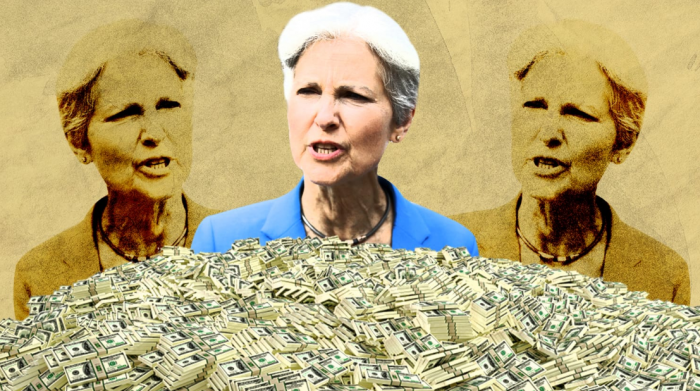 The Green Party candidate last filed a form with the FEC since September 2017. And it looks likely that there won’t be a vote on how to use the unspent recount funds.

Read full story
Some content from this outlet may be limited or behind a paywall.
Campaign Finance, Recount, Jill Stein, Green Party, Election: Presidential, Elections