Trump: North Korea Summit May Be Back On 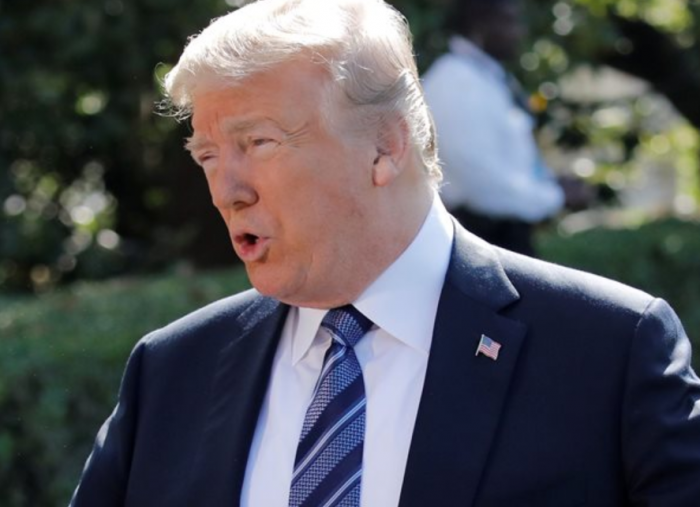 President Donald Trump on Friday warmly welcomed North Korea's promising response to his abrupt withdrawal from the potentially historic Singapore summit and said "we're talking to them now" about putting it back on track.

"Everybody plays games," said Trump, who often boasts about his own negotiating tactics and skill.

Trump said the summit could still take place on June 12, as originally planned.

The president, commenting as he left the White House for a commencement speech, said it was even possible the summit could take place on the originally planned...

Read full story
Some content from this outlet may be limited or behind a paywall.
Foreign Policy, Donald Trump, Kim Jong Un, North Korea, Summit, Denuclearization